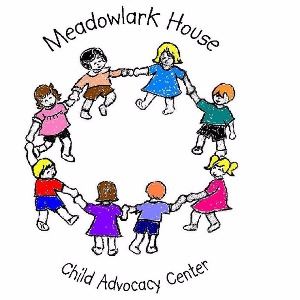 The Meadowlark House began in 1999 as concerned individuals began to look for a better way to investigate crimes against children, especially sexual abuse.  The idea came from law enforcement, social workers and medical providers.  They wanted a place to interview child crime victims as well as more training for how to do these interviews and medical exams.  At this time, the Crisis Center of Dodge City was chosen as the place to house grants for the Meadowlark House and to provide for the day-to-day operations.

In October 1999, Ford County leased a house at no cost behind the Ford County Health Department on Avenue A to serve as the location to interview children.  In May 2001, that house suffered foundation damage through heavy rainfall was condemned by Ford County.  At that time, our present location, 1405 Avenue A, was secured.  Since our beginning, over 700 children have come through our doors.

In 2016, the Meadowlark House was the recipient of a Barbeque Fundraiser sponsored by Renew Salon in Dodge City.

You can visit the Meadowlark Website or Facebook Page to learn more about their work for the Ford County Community & see what you can do to help!